Zaldívar is an open-pit, heap-leach copper mine which produces copper cathodes using the solvent extraction and electrowinning (SX-EW) process. It is located at an elevation of 3,000 metres above sea level, approximately 1,400 km north of Santiago and 175 km south-east of the city of Antofagasta. 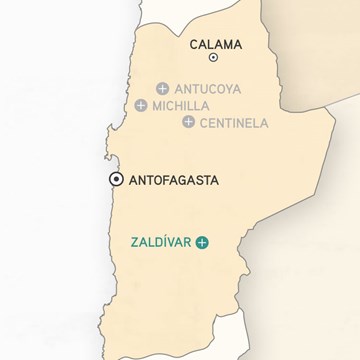 Mining entered a high-grade zone of the deposit, improving production and unit costs.

Cash costs were $1.75/lb, 9.8% lower than the previous year, mainly because of the higher production and the weaker Chilean peso, partially offset by higher input prices.

Attributable capital expenditure for 2019 was $45 million, including approximately $18 million of mine development.

Attributable copper production is forecast to be 55–60,000 tonnes at a cash cost of approximately $1.70/lb.

An Environmental Impact Assessment (EIA) has been submitted for an extension of the mine life to 2031. A decision is expected in late 2020 or early 2021. This EIA includes the extension of the water permit for extraction rights from 2025 to 2031 and remediation.

Zaldívar’s final pit phase, which represents approximately 18% of current ore reserves, impacts a portion of Minera Escondida’s mine property, as well as infrastructure owned by third parties (road, railway, powerline and pipelines). Mining of the final pit phase is subject to agreements or easements to access these areas and relocate this infrastructure. 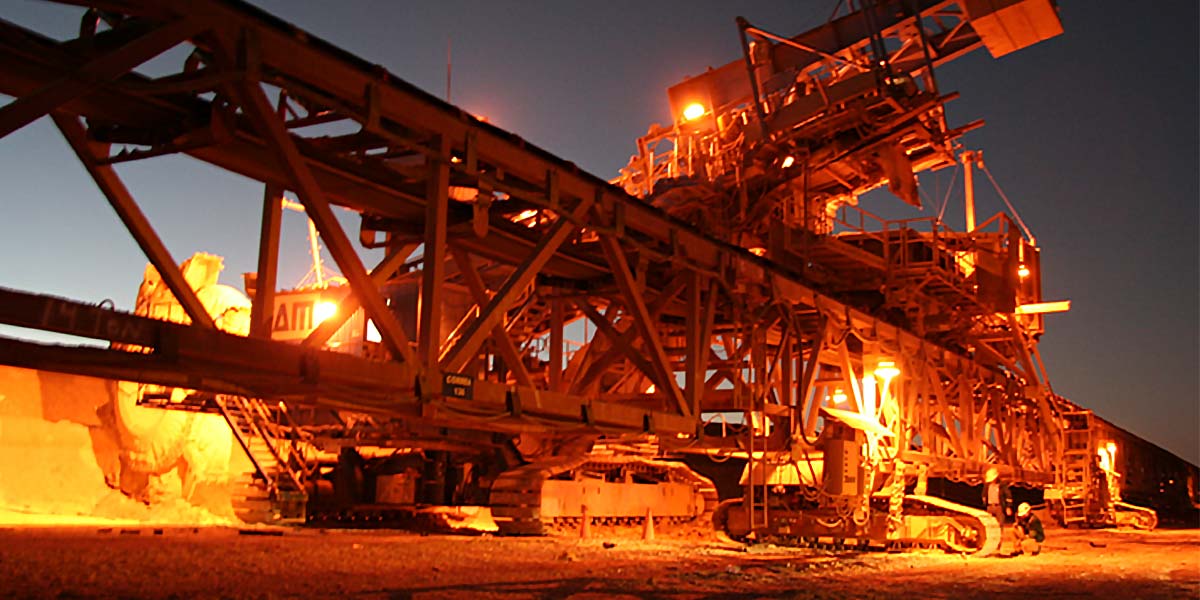 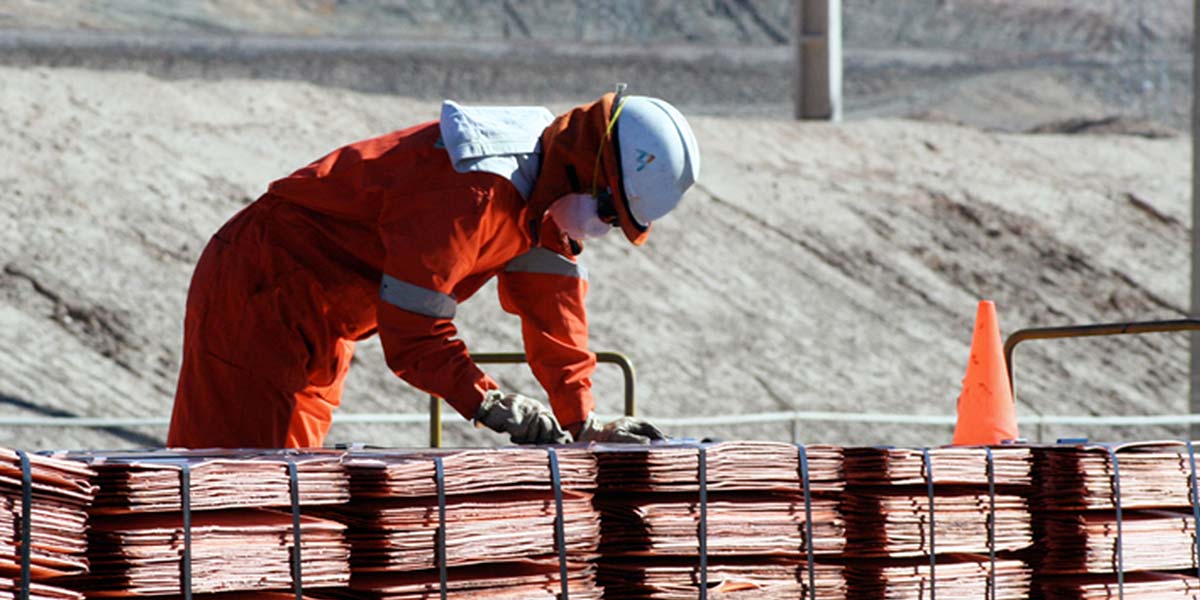 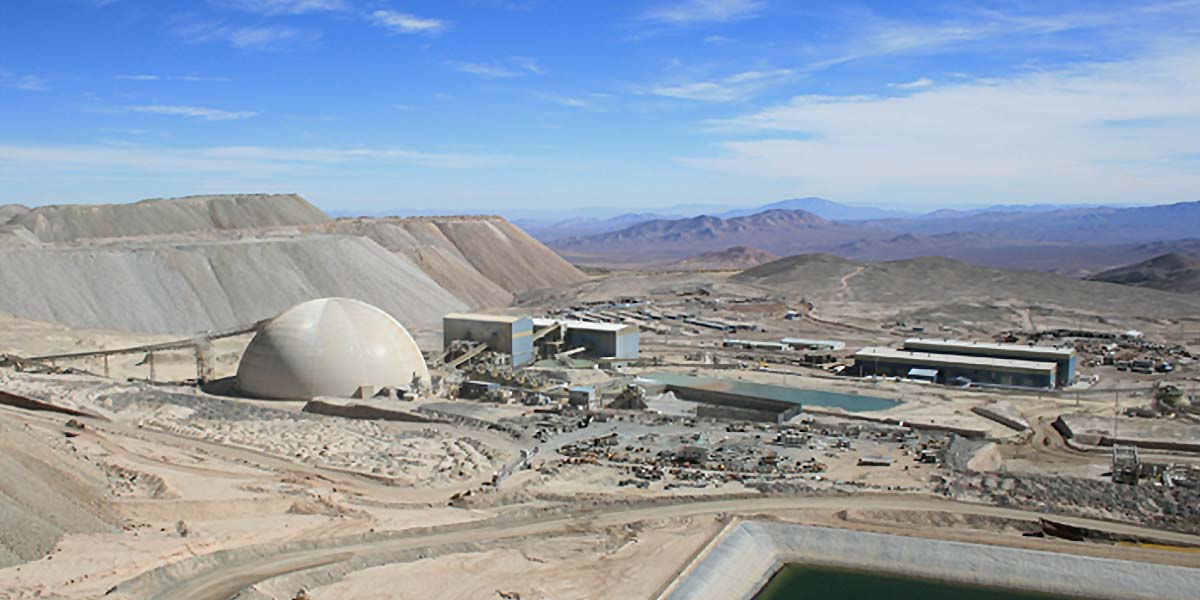