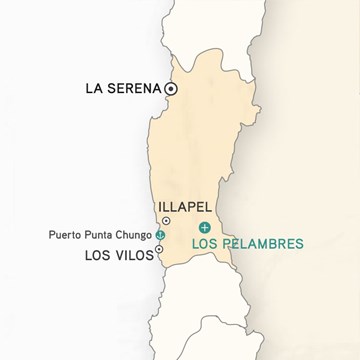 Los Pelambres had a strong year with copper production at the top end of guidance and costs outperforming guidance despite restrictions due to the pandemic. This confirms its position as a stable and reliable world-class operation.

Cash costs before by-product credits at $1.27/lb were 9.3%, or 13c/lb, lower than in 2019, reflecting strong cost control during the year and the weaker Chilean peso.

As a result of the COVID-19 pandemic the Los Pelambres Expansion project was temporarily suspended from March to August. Work resumed with approximately 75% of the original planned workforce on-site and it is assumed that these manpower levels will continue throughout 2021.

A detailed review of the project schedule and costs, including those associated with the realised and continued restrictions due to COVID-19, and changes to the marine works to enable the future expansion of the desalination plant to 800 l/s was completed. The revised capital cost estimate is $1.7 billion and completion is expected in early H2 2022.

At the end of 2020, the Los Pelambres Expansion project (engineering, procurement and construction) was 45% complete.

Cash costs before by-product credits are forecast to be approximately $1.45/lb and net cash costs $1.05/lb as grades decline in 2021. 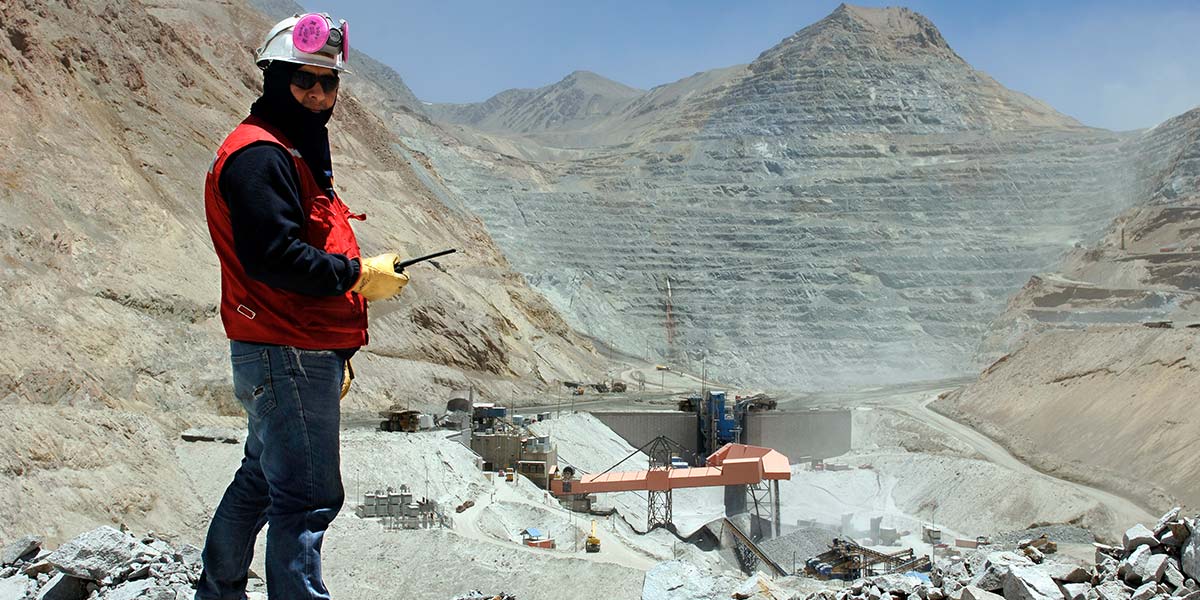 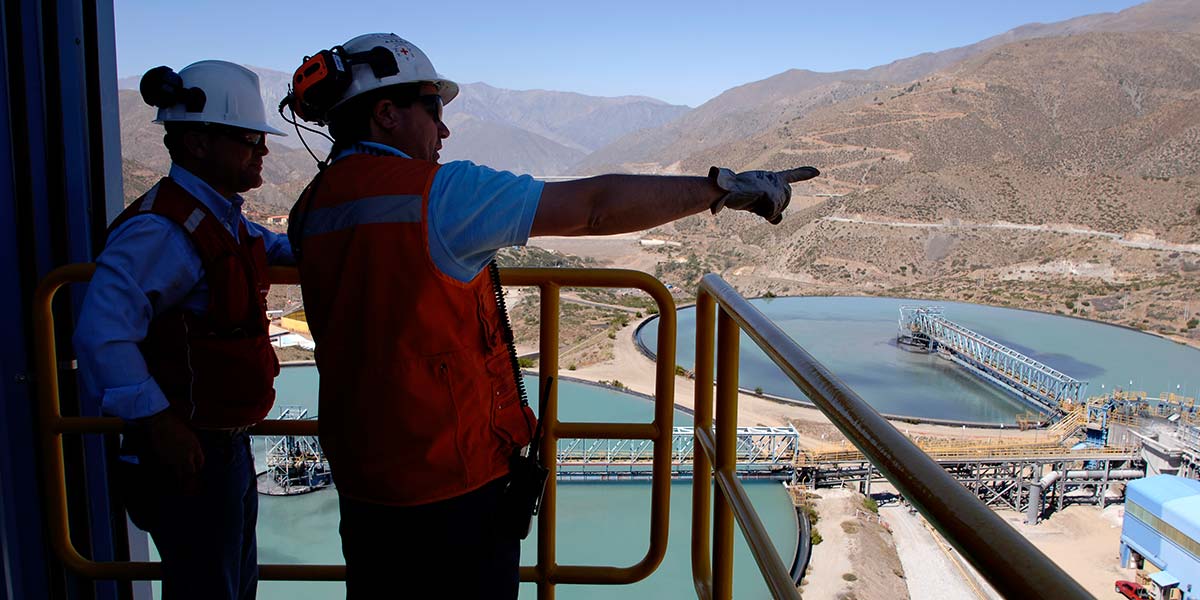 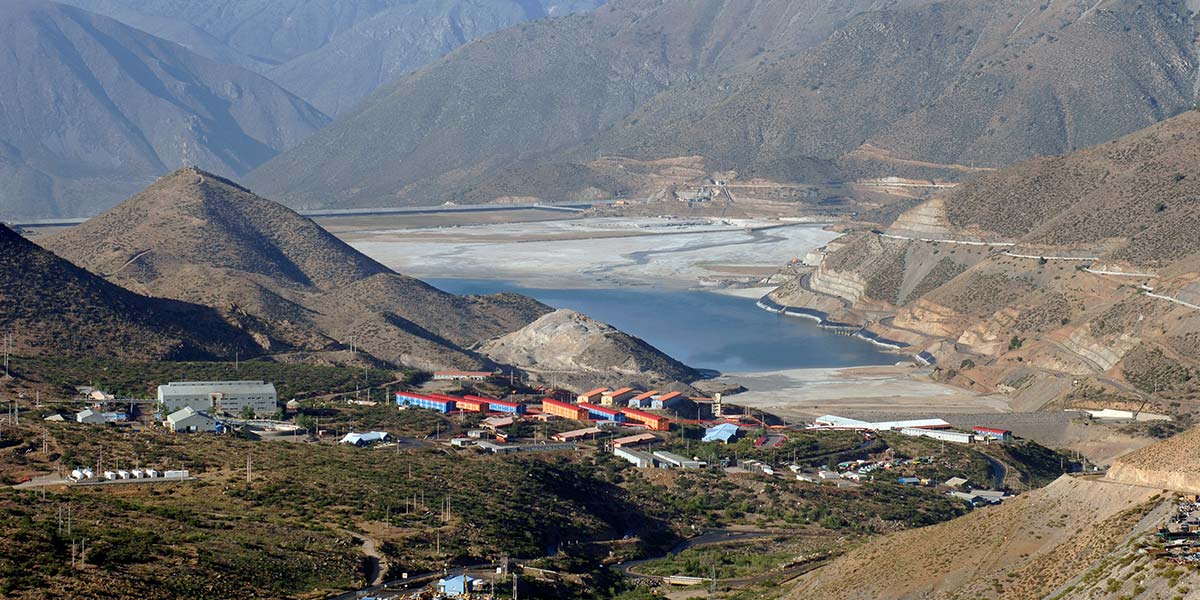