Antucoya is approximately 1,400 km north of Santiago and 125 km north-east of the city of Antofagasta. Antucoya mines and leaches oxide ore to produce copper cathodes using the solvent extraction and electrowinning (SX-EW) process. 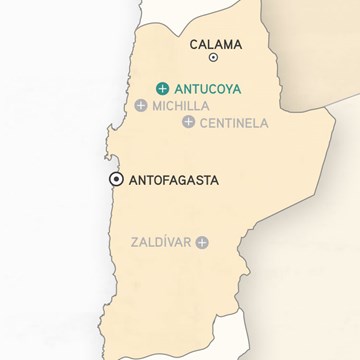 Antucoya had a challenging 2019 due to lower than expected plant availability. Several measures have been implemented in the plant and the spent ore stacking process to improve continuity of the operation.

Antucoya produced 71,900 tonnes of copper, similar to last year’s production as lower throughput was offset by higher grades and recoveries.

Cash costs for 2019 were $2.17/lb, 9.0% higher than in 2018, mainly because of higher input prices, particularly acid and higher costs in the spent ore reclaiming and stacking process.

Capital expenditure was $50 million, including $5 million on mine development.

Production is forecast to be 80–85,000 tonnes of copper and cash costs are expected to be approximately $1.90/lb. 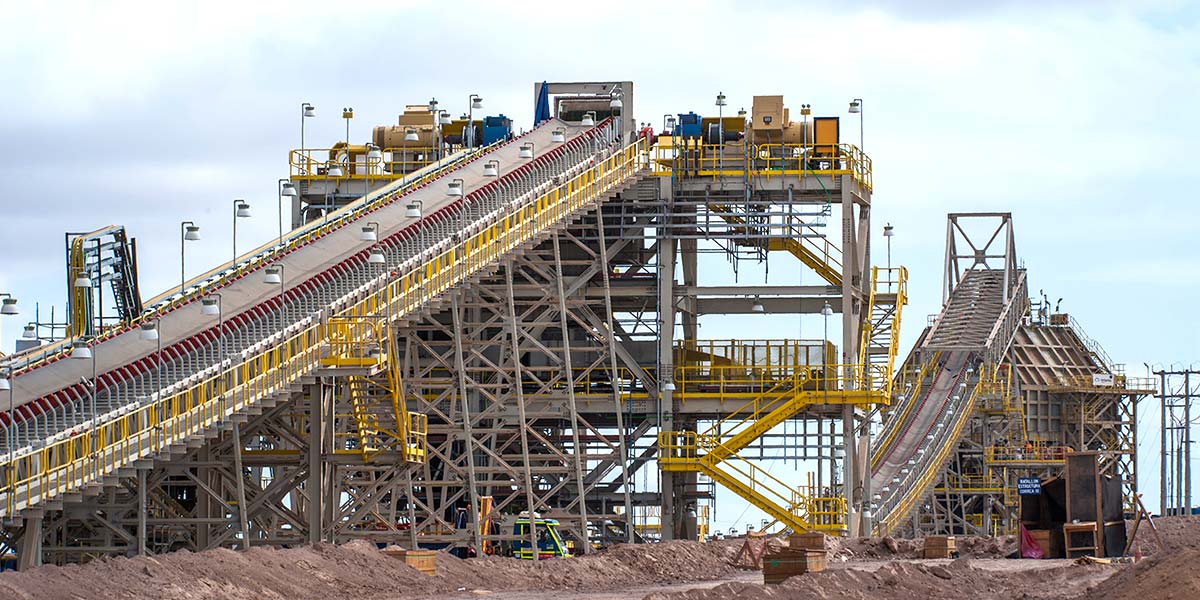 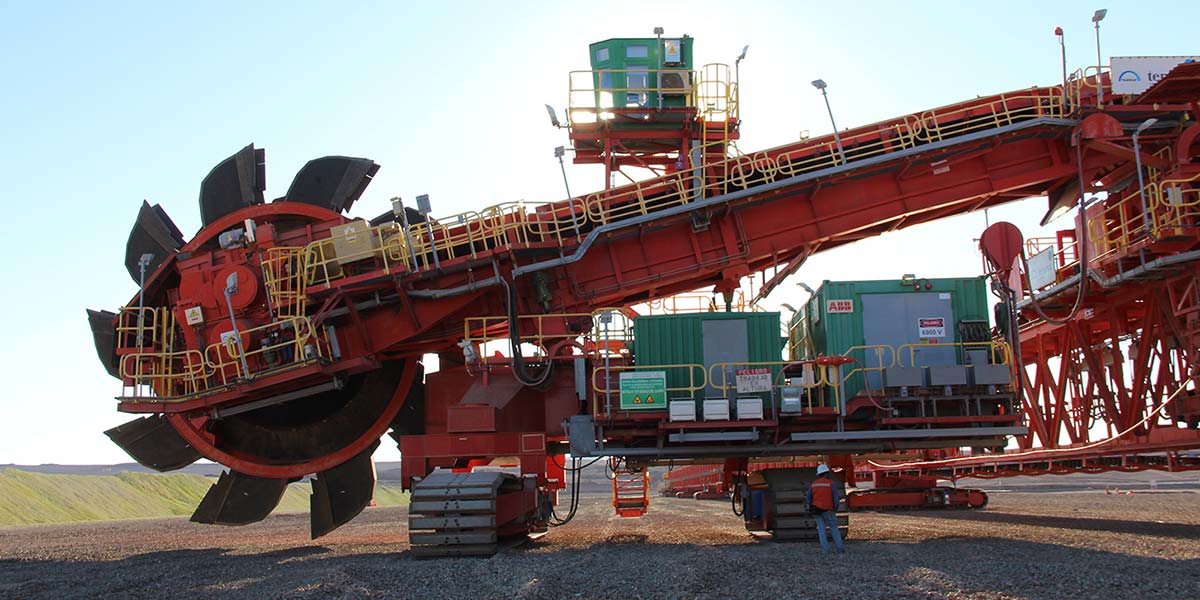