Antofagasta’s operations have developed a Biodiversity Initiatives Portfolio to protect and safeguard the flora, fauna and ecosystems in their regions. 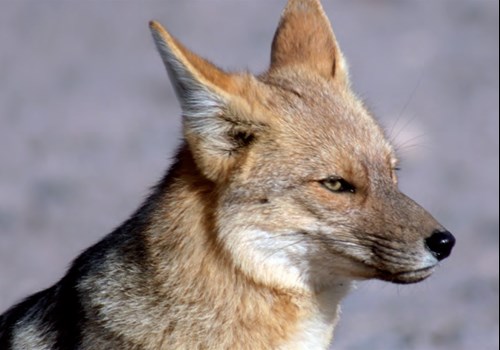 As part of the Group’s environmental commitments and voluntary initiatives, its operations and projects identify and monitor the flora and fauna near them, preserving those that are at risk and reforesting areas when required. However, "This work is not always visible despite the fact that there is an important technical and scientific basis behind what we do," said Alejandra Vial, Environmental Manager at Antofagasta.

Releasing the technical and scientific basis of these actions is precisely the objective of the Group's Biodiversity Initiatives Portfolio. It is a document that brings together the main actions that the operations have developed in the field of flora, fauna and ecosystems, including those commitments agreed with the environmental authority, as well as voluntary initiatives undertaken by the operations. The document shows that "Our interest and concern about environmental issues goes beyond just fulfilling our commitments under the Environmental Qualification Resolutions (RCAs) and the regulations, but also includes implementing international guidelines on sustainability," added Alejandra Vial. 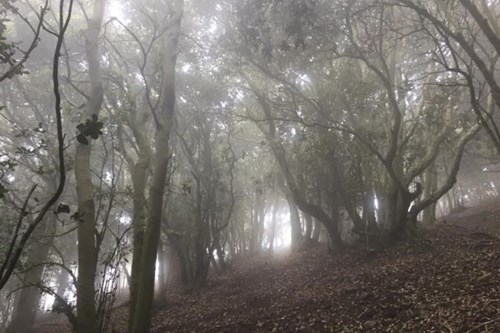 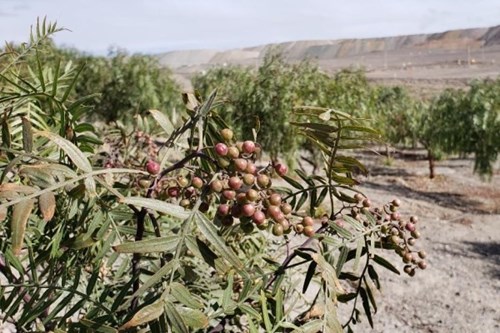 The Biodiversity Initiatives Portfolio has four sections: Species, Marine & Coastal, Education & Research, and Ecosystems, plus a chapter that addresses future initiatives by the Group.

Among the actions included in this document, monitoring the garuma gull in the Antofagasta Region stands out. "It is a very unusual case because the garuma gull is a seagull that nests between October and March in the interior of the Region, some 35 to 100 kilometres from the sea. It does not look for rocky areas to nest but builds its nest in the middle of the pampa," explained Ximena Madrid, Group Operational Risk Management Engineer, who led the team that completed the Portfolio.

"What Antucoya and the Cachorro exploration project do is monitor the presence and number of identified individuals and / or nests during their nesting period, including their sex, the location of the find and the number of eggs (if there are any), among other parameters. Operational activities can continue in the sector, but during those nesting months some special precautions are taken, to avoid any traffic in the area or making any noise that might disturb the garuma gulls," added the engineer.

Another action is the Green Desert Initiative, developed by Zaldívar and the Centre for Agricultural Research of the High Desert at the University of Chile (CEADA). Through this initiative, they hope to study how various plant species adapt to extreme environments in terms of height, salinity and climatic conditions.

Los Pelambres has initiatives that promote aquaculture in the Los Vilos area, the study and protection of species such as the Chilean Palm and the Guayacán, and outreach activities at the Andrónico Luksic Abaroa Centre (CALA) and the Conchalí lagoon. At Centinela, meanwhile, they monitor the small tern, north of the town of Mejillones, and monitor and protect the culpeo fox in the desert.

All the actions in the Portfolio associated with flora and fauna include the classification of species according to their conservation status, in accordance with the provisions of the International Union for Conservation of Nature (IUCN), the world authority on regarding the state of nature and natural resources.

Future initiatives, Ximena Madrid explained, are being started and one of these is called the "INCO land-based environmental measures", which aims to protect the habitat using integrated management for the joint management of vegetation and fauna, which will be the first time this has been done by the Group.