There is no doubt that human activity plays a major part in climate change and urgent action is required to stop global temperatures rising by more than 1.5 degrees Celsius above pre-industrial levels.

Human influence on the climate system is clear. Greenhouse gas (GHG) emissions and other human activities are “extremely likely” to have caused more than half of the observed increase in global temperatures since the 1950s, according to the United Nations Intergovernmental Panel on Climate Change.

Warmer atmosphere and oceans, diminished amounts of snow and ice, and rising sea levels are expected to have devastating impacts on the environment and humankind, especially on disadvantaged people. The climate crisis threatens food and water security and may lead to the displacement of millions of people.

“We recognise climate change as one of the greatest challenges facing society,” says Iván Arriagada, CEO of Antofagasta plc. “At Antofagasta, we acknowledge our role and responsibility in becoming part of the solution and that is why we are on a journey to put climate change at the heart of our business.”

Since 2019, Antofagasta has specifically included climate change in its risk matrix and, in October 2020, its Board approved a comprehensive Climate Change Strategy to manage and mitigate its increasing impact on the Group’s businesses and areas of influence in Chile.

In central Chile, an 11-year drought is affecting water availability in the Choapa Province, a farming area, where the Los Pelambres mine is located. In the north, where the transport and other mining operations are located, higher than usual rainfall is impacting regional infrastructure and key supplies are being delayed by severe sea swells.

Developed by a multi-disciplinary committee led by the Environment area, the first of the Climate Change Strategy’s five pillars is developing the Group’s resilience to climate change.

“We understand climate resilience as the capacity of our natural and social environment to resist the pressures and impacts caused by changes in weather patterns,” explains Alejandra Vial, Antofagasta’s Environmental Manager. “We have three main courses of action to achieve this: modelling critical scenarios, adapting critical infrastructure and processes, and identifying adaption opportunities.”

The first step is to deepen the Company’s understanding of the physical risks, such as drought, and those risks related to the transition to a low-carbon economy, for example regulatory risks, for each operation under different temperature-increase scenarios. This work is being carried out as part the Company’s adherence to the Task Force on Climate-related Financial Disclosures (TCFD), an international initiative that seeks to improve the information available about companies’ exposure to the impacts of climate change and how they are tackling it.

The Company is committed to the full disclosure of the impacts of climate change and, in December 2021, plans to publish a detailed Climate Change Report in line with the TCFD recommendations. This will help Antofagasta to embed climate change impacts into its risk management system, financial planning and decision-making as well as to design and adapt operational infrastructure and critical processes. 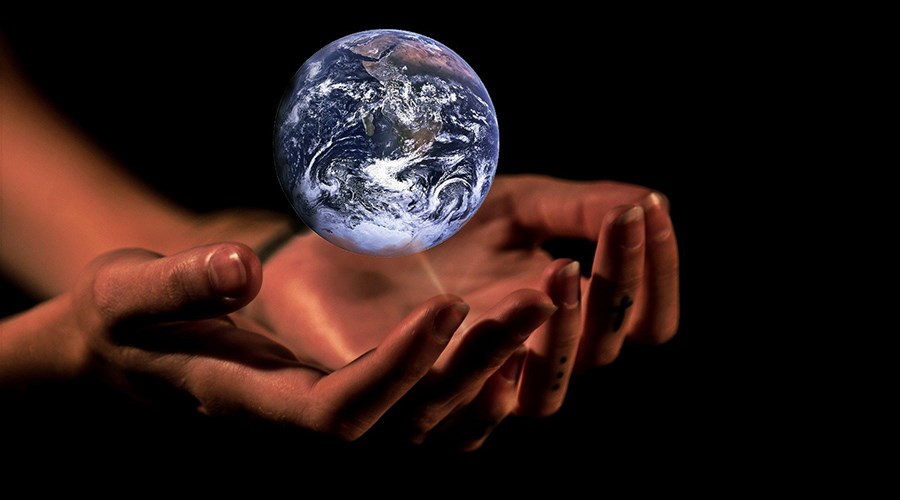 In tandem, Antofagasta is setting ambitious GHG reduction targets. In 2018, the Company set a goal of reducing its GHG emissions by 300,000 tonnes of CO2 equivalent (CO2e) by 2022. By the end of 2020, this goal had already been achieved, with emissions reduced by over 580,000 tonnes compared to the 2017 baseline. In the short term, the Company now aims to reduce its direct and indirect GHG emissions by a further 30%, or 730,000 tonnes of CO2e, by 2025. And, in the long term, it is committed to being carbon neutral by 2050 at the latest, in line with Chile’s own target.

As part of this second pillar, Antofagasta is identifying gaps in the data it has about its Scope 3 emissions, in other words, those over which it does not have control as they are associated with upstream and downstream activities such as inputs and the use of its products. The plan is to define the methodology to measure these emissions from 2022 onwards, says Vial.

The Climate Change Strategy’s third pillar on the efficient use of energy and water is being managed by the newly-formed Strategic Resources team, launched in January 2021. Among its responsibilities is leading the Company’s electromobility roadmap, which aims for all operations to be 90% electrified by 2040.

A core part of the strategy is to ensure there is sufficient water available for the Company’s operations, local communities and environmental conservation. Two of the Company’s mines - Centinela and Antucoya - already use raw sea water in their copper-extraction processes and the aim is for around 90% of the Company’s total water consumption to be provided by sea and recycled water by 2025.

The Company is also seeking to take advantage of Nature-based Solutions (NbS) to climate change through its fourth pillar on environmental and biodiversity management. It is currently studying the carbon capture capacity of four nature sanctuaries covering 27,000 hectares that Los Pelambres protects and conserves in the Choapa Region.

The fifth pillar seeks to generate collaborative alliances to address the challenges of climate change, as well as to promote training and awareness, in order to break new ground. “As a mining group, we want to be proactive and a leader in addressing climate change,” says René Aguilar, Vice President of Corporate Affairs and Sustainability. “We seek to promote innovation and collaborate and contribute to the development of new technologies.”

The Company’s recent incorporation into the Chilean Hydrogen Association, which promotes the development of green hydrogen, aims to accelerate the transition of its mining fleet from diesel to this cleaner fuel. Meanwhile, the creation of the Antofagasta Minerals Chair of Water Sustainability at the Catholic University of Chile, through a $1.5 million endowment, will strengthen multidisciplinary research on matters related to water management.

A pioneering approach is not new to Antofagasta. In the 1990s, the Company’s now divested Michilla mine was the first in the world to use raw sea water in its mining processes and, in 2010, Centinela, then known as Esperanza, became the first large-scale mine to do the same. In the early 2010s, Los Pelambres spearheaded the construction of a wind farm and two solar plants.

“Our response to tackling climate change directly aligns with our core business strategy, to reduce exposure to future risk, fulfil our commitment as a responsible mining company and to develop mining for a better future,” concludes Arriagada.