Centinela mines sulphide and oxide deposits 1,350 km north of Santiago in the Antofagasta Region, one of Chile’s most important mining areas. 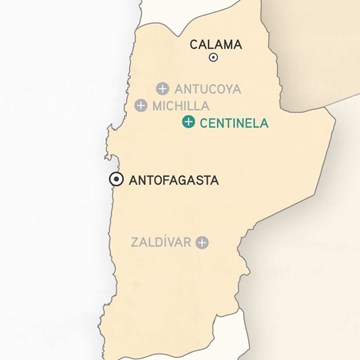 Centinela had a year of record copper production during 2019 as the sulphide ore grade increased by 21.1%.

EBITDA at Centinela was $960 million, compared with $645 million in 2018, on higher copper and gold sales volumes and lower unit costs.

Production of copper in concentrates for the full year was 25.7% higher than in 2018 at 195,500 tonnes due to higher grades and recoveries.

Cash costs before by-product credits for the full year were $1.83/lb, 3.2% lower than in 2018, mainly as a result of higher production and the weaker local currency, partially offset by higher input prices.

Capital expenditure was $458 million, including $213 million on mine development.

Cash costs before by-products are forecast to be approximately $2.00/lb and net cash costs $1.50/lb. 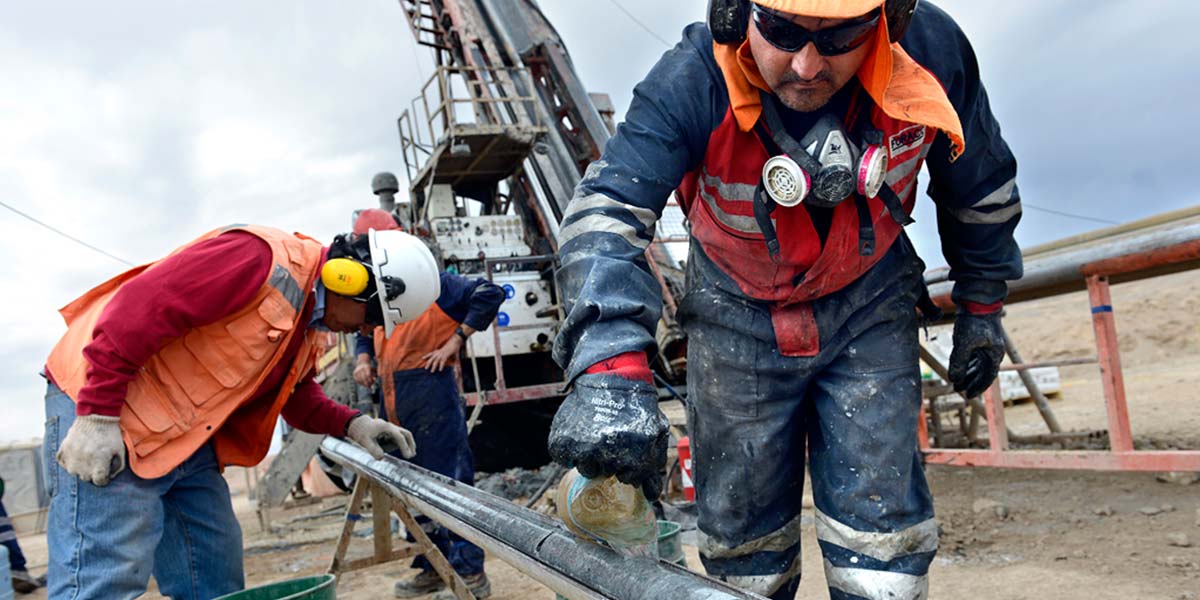 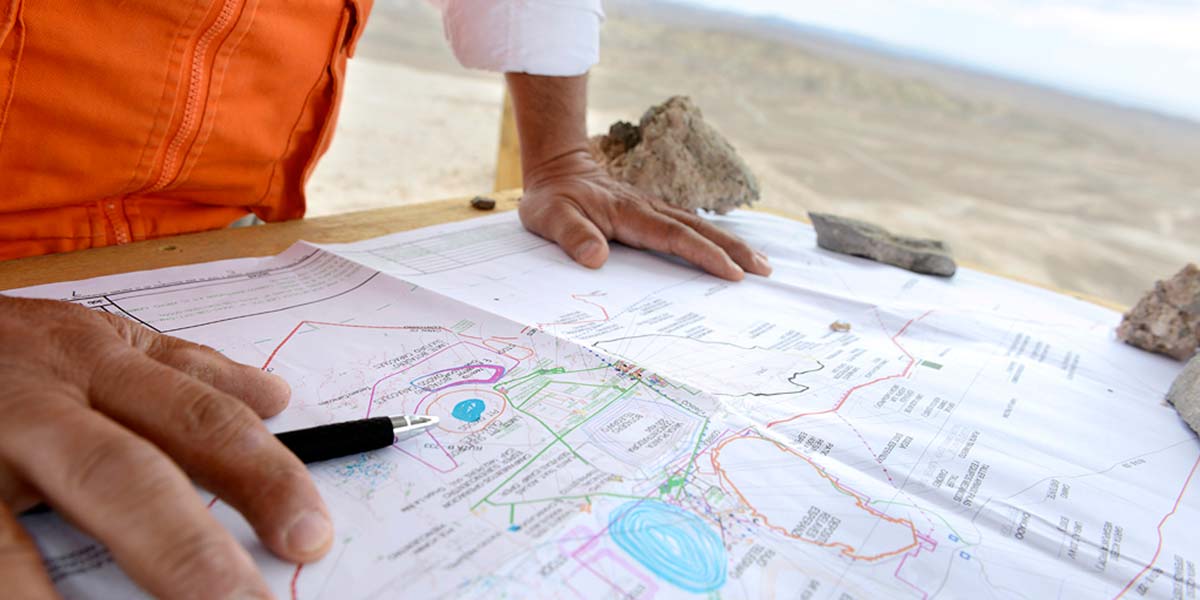 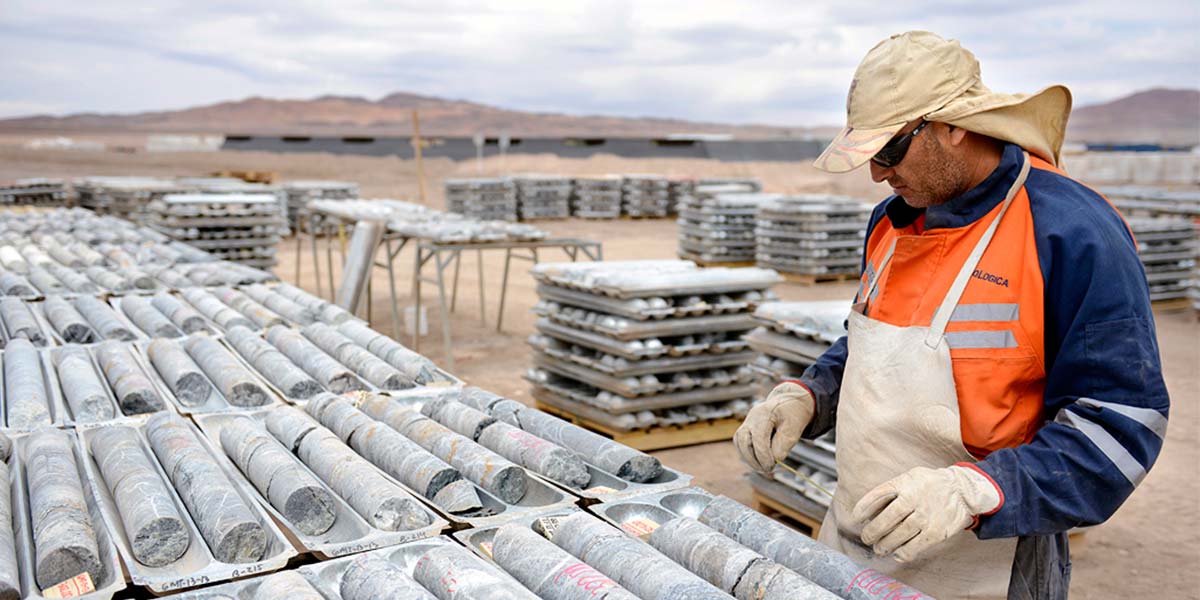